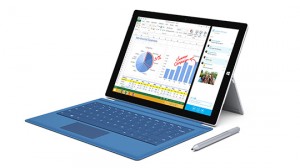 Larry Walsh, Channelnomics  Microsoft Corp. has started a new war — the secret weapon is a sleek hybrid computer that supersedes the value of existing tablets and legacy laptops — and it’s choosing to open this new front without its reseller army. Today, Microsoft took the wraps off Surface Pro 3, a larger, lighter and […]

END_OF_DOCUMENT_TOKEN_TO_BE_REPLACED 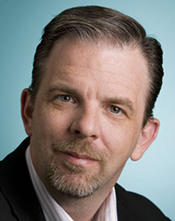 By Larry Walsh, Editor-in-Chief, Channelnomics Editor’s note: In light of a special editorial partnership, CMR is publishing a recent article from Channelnomics, written by Larry Walsh. It doesn’t matter if you’re talking to a $1 billion integrator or a Main Street VAR, the goal of every business in the channel is growth and profitability. While not every solution provider […]

END_OF_DOCUMENT_TOKEN_TO_BE_REPLACED

By Lawrence M. Walsh, Editor-in-Chief, Channelnomics.com Influencing behavior changes often takes place through a system of rewards and penalties. Do something right, you get treated well and are allowed to advance. Do something poorly or, worse, negatively, and you’ll be punished.  It’s the classic “carrot and stick” approach. The channel is built on just such […]