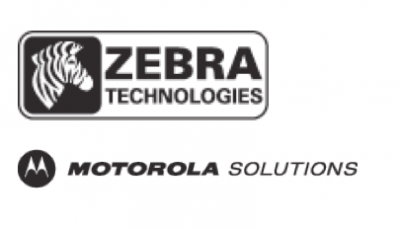 In a move that will seemingly shake up the retail hardware industry, Zebra Technologies has entered a definitive agreement with Motorola Solutions to acquire Motorola’s Enterprise business for $3.45 billion in an all-cash transaction. The purchase, which was approved by the Zebra and Motorola Boards of Directors, is expected to be finalized by the end […]

END_OF_DOCUMENT_TOKEN_TO_BE_REPLACED

Mobile usage is on the upswing, with 56% of American adults now using smartphones, versus 46% in 2012, according to the Pew Internet & American Life Project. Additional research from Pew also indicates that tablet adoption has accelerated tremendously: 34% of American adults own tablet computers, versus only 18% using the devices a year ago. […]