Rethinking Channel Strategy For The Internet Of Things 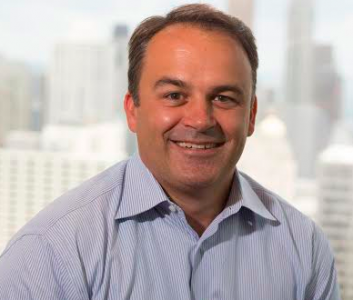 By John DeSarbo, ZS This year’s IndyCar Series concluded when Scott Dixon captured his fourth championship with a spectacular come-from-behind victory over front-runner Juan Pablo Montoya in the series finale. Dixon, who was in third place until the final race, flawlessly executed a clever strategy to take advantage of his competitors’ mishaps and seize the […]