CompTIA Reports Channel Conflict Is On The Rise 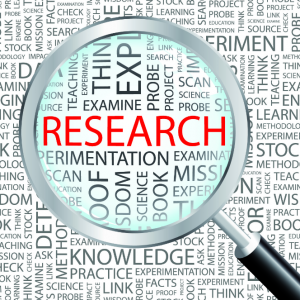 New research from CompTIA, a non-profit IT trade association, has confirmed that conflict between vendors and their channel partners is on the rise.

Six in 10 IT channel companies have reported an increase in conflict over the past two years. Eight in 10 said that conflicts have been detrimental to their business, and 21% of those companies claimed that the negative impact was significant.

For the study, titled: Third Annual State of the Channel Study: Channel Conflict and Deal Registration Trends, CompTIA conducted an online survey of 350 U.S. IT executives in February 2013. Additionally, the company initiated a series of interviews with IT channel executives from Fortune 500 organizations and mid-tier technology vendors between February and March 2013.

“Conflict between IT vendors and their channel partners is not a new issue, but it’s a dynamic that ebbs and flows,” said Carolyn April, Director of Industry Analysis at CompTIA, in a press release. “Right now, the channel is roiling for many firms.”

April added that eroding relationships between vendors and channel partners could be attributed to three factors:

More than 75% of channel firms have lost deals in the past year due to channel conflict, the CompTIA report indicated. However, a significant number of organizations have been responding to these cases by revamping their business practices.

“They’re improving their own services capabilities,” April stated, “specializing in vertical markets and making the move to a managed services business model, which cements them to a customer service.”

As part of the study, CompTIA also offered a variety of solutions and best practices for channel partners seeking to mend vendor relationships, while still remaining competitive.