Posted on September 4, 2014 by Channel Marketer Report in Channel News 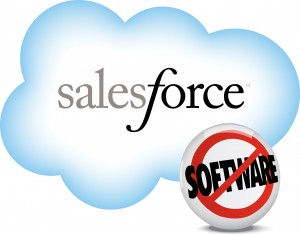 Salesforce projected Q3 of $1.365 billion to $1.370 billion, an increase of 27% year-over-year. The company also raised it estimates for fiscal 2015 predictions. “I’m delighted to announce that we are raising our fiscal year 2015 revenue guidance by $30 million, to reach $5.37 billion at the high end of our range, which is a full year growth rate of 32%,” said according to Marc Benioff, Chairman and CEO. “We have now raised our fiscal 2015 revenue guidance by $170 million since we first initiated guidance last year.”